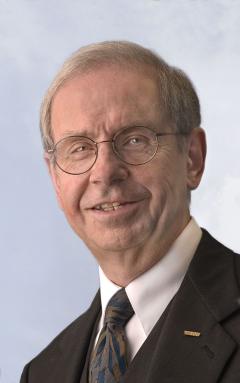 When we think of WAICU-member colleges and universities, we think first and foremost of excellent educational opportunities. This is surely appropriate, but there are other contributions by Wisconsin’s private, nonprofit colleges and universities. WAICU is a member of the National Association of Independent Colleges and Universities (NAICU). NAICU recently released the report Private, Nonprofit Higher Education: Shaping Lives and Anchoring Communities. According to the report’s findings, nationwide, private, nonprofit colleges generated $591.5 billion in economic impact in 2018-19 and supported 3.4 million jobs.

The WAICU research staff used the report methodology to calculate the impact of our private, nonprofit institutions right here in Wisconsin and confirmed the following:

The report also discusses the economic impacts of student financial aid and the return on investment of that aid for individuals and communities as well as being a targeted means of fulfilling critical workforce needs. At the state level, the state of Wisconsin invests in the Wisconsin Grant program for low-income students attending private, nonprofit and public colleges and universities. WAICU members also do their part for low-income students. Two-thirds of the grant aid distributed to students enrolled in Wisconsin’s private colleges are private funds raised by the institutions themselves. For every $1 received in state financial aid, the institution matches that amount by $20, on average, making it an impressive return on investment for the state of Wisconsin.

It is important for policymakers and the public to understand that Wisconsin’s private, nonprofit colleges and universities, and their counterparts nationwide, are a public service for the citizens of the state and for keeping Wisconsin’s workforce competitive.